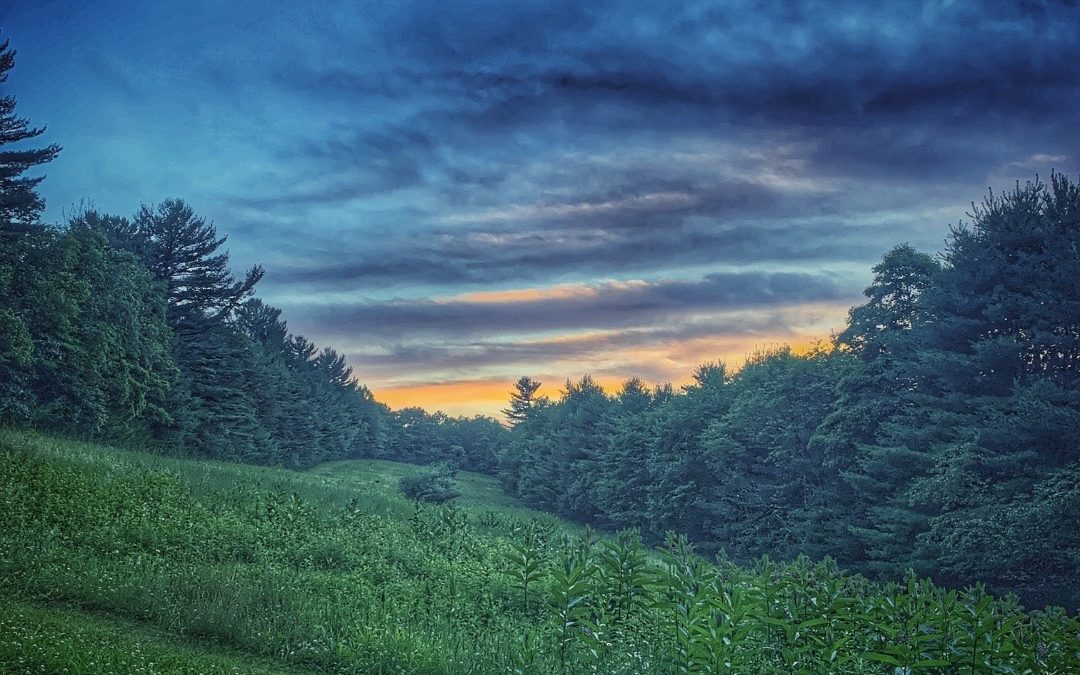 “It always feels too soon to leap. But you have to. Because that’s the moment between you and remarkable.” – Seth Godin

Sometimes the scariest things to do are the ones we do before we think we are worthy or deserving.  Like having a company retreat just as we launch a company, rather than waiting for an arbitrary sign that we are ready. 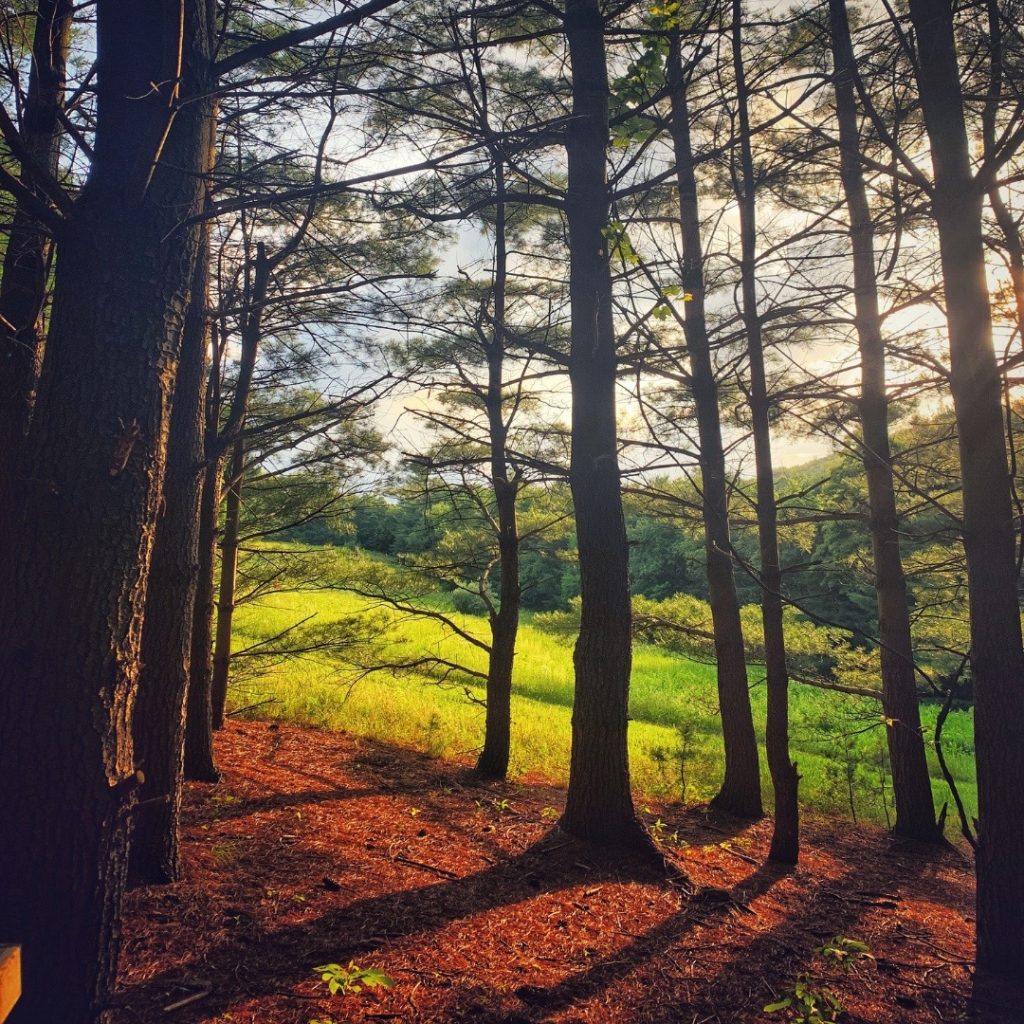 Our plans for the retreat were simple.  Dream big, plan big, and get to know each other outside of the confines of zoom.  If you’ve been following along you know that we got to know each other during the pandemic.  You can only say, “remember that time on zoom,” so many times before you want to meet each other in person.

When we committed to our company and each other, we knew we were going to approach the Go Boldly Initiative in ways we have never approached a business before. It meant that with every decision we made we were going to bring our most authentic selves forward and share our light with others.

We both feel more at one with ourselves and inspired when we are in nature.  With that in mind we headed out to the great outdoors.  It’s important to know that in all likelihood we will never go camping for our retreat again.  It was hot and there was at least one very large, very huge, spider.  We will have to find a spider free nature rich location in the future.

We envisioned a retreat that would allow us to work and play.  We drove around looking for a river, which we eventually found.  We stood in the river.  We found a big (scary to Tovah) cave overlooking the river.  Immediately the cave became “the darkness.”  It reminded us of the fear we felt in the early parts of 2021 before we launched the podcast.  As we stepped into the cave and saw the light on the other side of the tunnel the metaphor almost knocked us over. (Or it could have been the bats.) 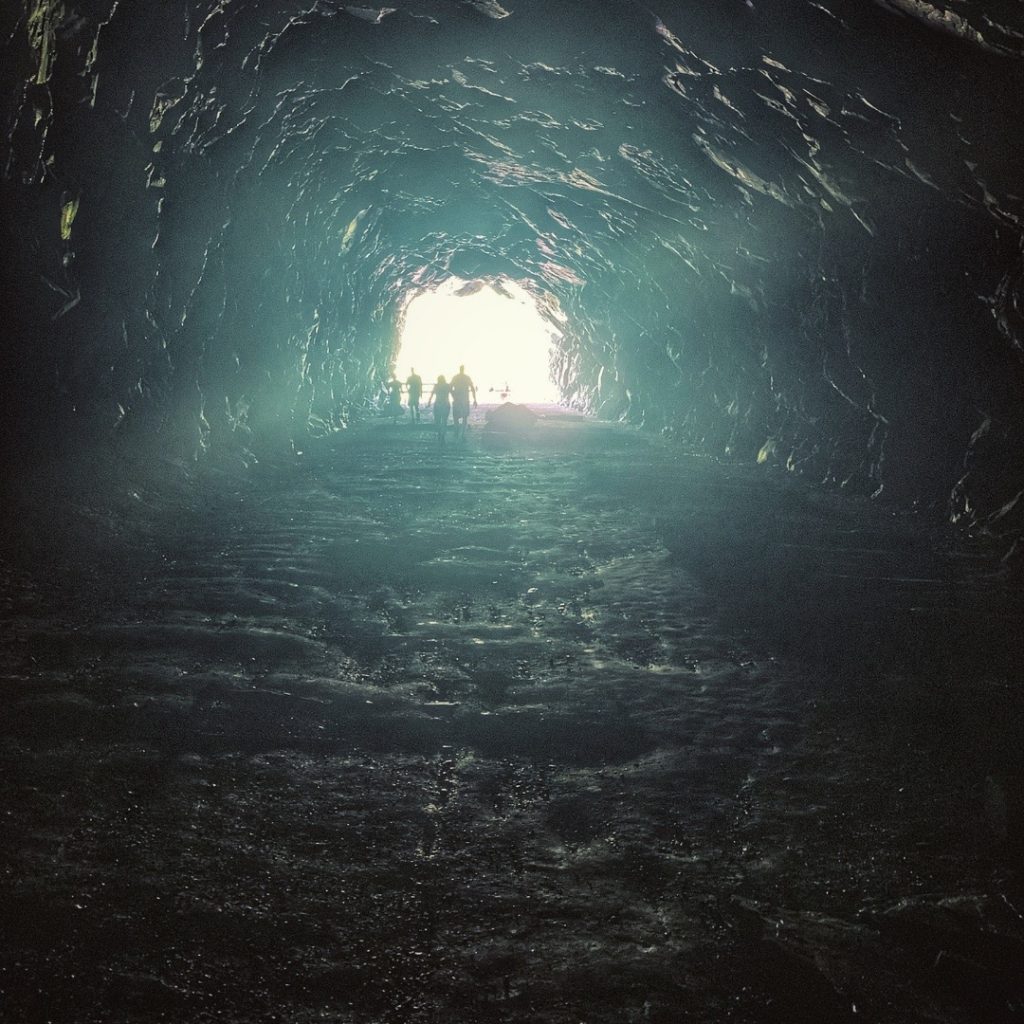 Because we outlined our goals for the weekend ahead of time we were able to brainstorm even when we weren’t officially brainstorming.  Our goals were pretty straightforward:

The retreat was exactly what we wanted it to be. Yes, we did reach our goals for the weekend, but more than that we sent a message to ourselves and the universe that we were ready to receive. It was worth the risk of leaping before we were sure we were ready.  Of course, without leaping we would never know we were ready.  We listened to what we knew we needed to do.  We trusted ourselves.  We took the leap so we could keep dreaming big.